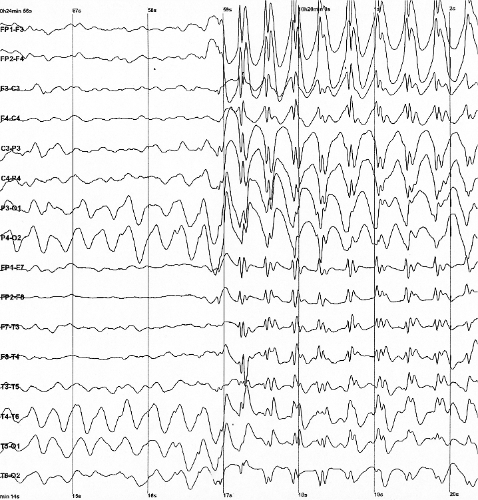 Do you ever think you’re crazy? Clinical put-away crazy, like if this were the 1950s maybe they’d cover you with electric suction cups and see what happens?

Looking back at my diary, I think I’ve gone a wee bit mad. In the past few years my closest family members started withering, dying, and going further into the crazy misty night, and now I’m in a place I used to wonder about: my parents can’t influence me anymore. No one looking over my shoulder, telling me to be careful. No one to embarrass.

I mean, once your parents are gone you can FINALLY talk about that book you wrote — in which:

I mean, you guys have that too right?

To be fair, my parents aren’t 100% dead. My mum is, and my stepdad is, but my dad-dad is still out there in the great Canadian north. I met with him earlier this year, after some 8 years of radio silence. He’s only a few thoughts away from living in a tree and eating raw meat so the Russians can’t get him. Maybe when your 14-year-old son moves to Ireland and you stay in Canada, you get crazy. I dunno.

But anyway, fast-forward to now: I don’t have to spare much of a thought for what my parents think. And it feels… I dunno. I think once that tether is gone you’re supposed to learn something about yourself – whether or not you can handle being the adult. Having been married for 16 years, and with two kids, two cats, dog, mortgage, car, my own business… I feel okay in this grown-up shell, but I’m also still a hormonal teenager. I mean Jesus, spend a few days with me on Twitter, and you might think I have a closet full of drunk chinchillas operating my account.

But never mind adulthood – the big question is, can I handle being a bit nuts? More and more I feel like the tin-hat guy in a world of brazen insanity. The past few months have been… unique… what with mum dying and all that. But the thing that keeps coming back to me is — I think if you’re going to survive the world’s insanity you have to embrace your own crazy. Find a way to be comfortable with it. If you’re not exactly stable, then trying too hard to be consistent is a sure way of driving yourself even more bonkers. I mean, your parents accepted your crazy traits, right? At least I hope they did, and vice-versa.

I have moments where I’m like “I’m a fucking wreck, not even I get me” and then I have times of thinking “Yes! I am the philosophising, deep-thinking warrior of dick-jokes – fuck the haters.”

When they pass you the grown-up pants, you have to put them on yourself. There’s no one to dress you. Then you gotta be you, even if you seem be a bit… mental like. I mean, your parents are/were a bit mental, n’est pas? If being a wee bit mental is cause for anxiety, and people can’t get on your level, well that’s a shame, but at least you’re not trying to be perfect. My tin hat tells me that shit’ll kill you.

* Yes, this shit is real. It’s called The Olympias and I never wanted my mum to read it.