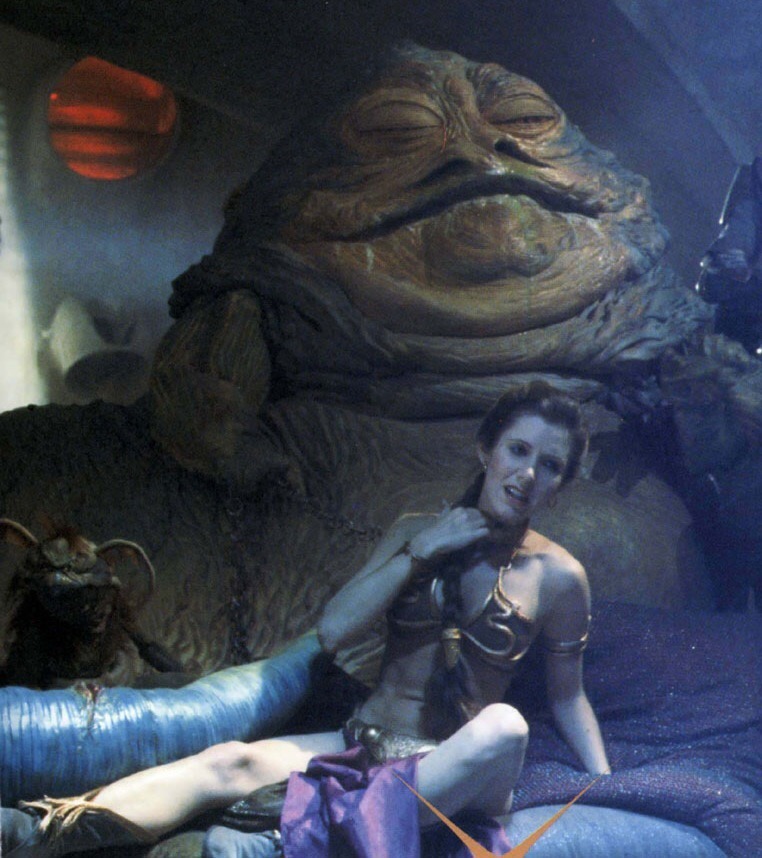 So I deleted my account. No “Goodbye cruel Twitter world”, no fuss, just delete. I couldn’t take it anymore. I just couldn’t take the lunacy. And I’m a flippin lunatic.

The straw that broke the camel’s back? Carrie Fisher’s death. It’s very sad to lose a childhood hero, and we’ve lost plenty in what seems like a short space of time. But I just couldn’t take another Fuck you 2016! tweet. As one fellow tweeter said, that’s crass. These people pay no mind to the feelings of the deceased’s family, they just get on Twitter as fast as they can to play the game. The game where you don’t care about the person at all, you’re just fascinated with how many people can die within 12 calendar months.
Another tweeter agreed with me on something: when you lose someone close, you look at death differently. There’s grieving, an outpouring of love and sympathy, of fond memories — and then there’s just word-crap.

As I’ve mentioned a few times here, I lost my mum to cancer in August. I could say 2016 took her like all the others, but that would be a distorted way of remembering her. Meanwhile on Twitter, people are cussing 2016 first, and mentioning Carrie Fisher second, or not at all. That feels a bit like me kneeling at my mother’s coffin, pounding my fist on it, and shouting to the sky “Damn you cancerrrrrr!!!”

That would be fuckin crazy.

So I’ve had it with Twitter crazy. It’s a hard habit to kick, addictive like a cheap street drug. You hover over notifications — ready to bask in acceptance, or hit back at rebuffs. Eventually you realise you’re stuck in a loop. One minute, steam hisses out of your ears reading Trump’s collassal ego distilled into 140 characters. The next minute, you’re engaged in conversation with a crank whose phasers are set to hyperbole. Eventually you ask yourself: “What the hell am I doing?!” And then you gather your things quietly while you’re thinking straight, and you just leave. You steal away into the night like you’re fleeing a toxic relationship.

I’m sure there are ways to enjoy Twitter. There’s blocking, muting, unfollowing, protected tweets, etc., but the general vibe I kept seeing before my escape was the worst. Everything was the worst. Very little of what anyone said could be taken at face value. People forcing their slant on everything, connecting issues like there’s one big conspiracy to kill everyone now. As I was leaving, an Irish priest who blesses airplanes became somehow personally responsible for forcing x-number of women to have abortions in English dungeons or something who knows oh look something shiny.

I’m tired of the crazy. It’s like… millions of voices suddenly cried out in faux terror… and I had to suddenly silence them.