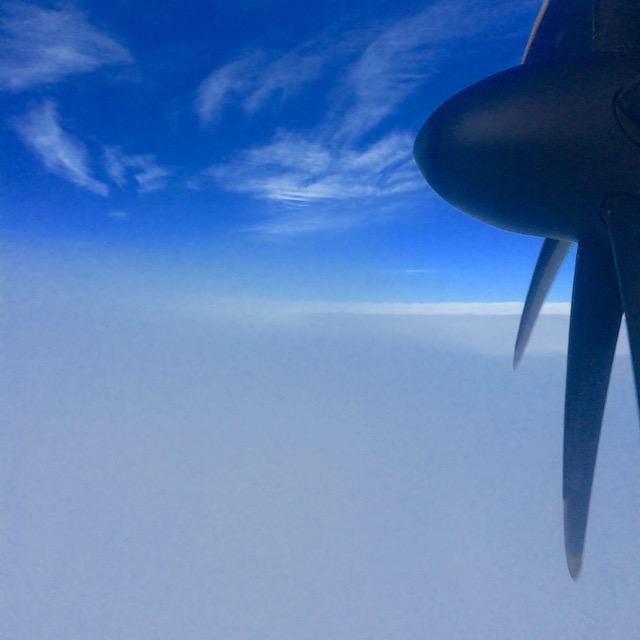 Saturday
The day after Bataclan. The Internet was awash with shock and horror. While some people called for swift, blind revenge from the safety of their laptops, those of us facing any danger of being directly affected by it were trying to understand why it happened.

Sunday
Elaine drove me to the airport. We had to leave at 5.40am but I was awake at 3. Still jet-lagged from my Bloc Party trip. Perhaps anxious about travelling to Europe, or simply because I’m leaving my family for five weeks. My daughter (8) was sobbing last night. Son (12) was okay, but there’s always a bit of apprehension when he asks how long I’ll be away. The cat and dog are oblivious, but one of them will flip when I get back home.

I could tell Elaine was taking this hard. We’ve always said we’re lucky. Military families part, and sometimes, someone doesn’t return. With me it’s always been the music world – a security alert means a stalker fan has entered the building…’Look out he’s got a pen!’ Bataclan changes things.

Safety is always a concern. Lighting rigs collapse and kill. Shackles get dropped. Chains work loose. Long-term hearing damage, cuts and bruises. I’ve fallen through a stage and narrowly avoided a good tearing by scaffolding bits. I’ve had truss fall on my head. I’ve been punched and head-butted by a druggie bassist. But the Bataclan attack is something new.

Now apparently I’m associated with something decadent: music and…prostitution? I’m just trying to make a living mate. But to you I guess I’m part of the crusader machine, abandoning God, going Hell for leather. A real shame we can’t sit down over tea and talk. Do you have kids? Do they drive you nuts sometimes? Yeah, me too brother.

Before embarking on any tour, I wonder if it’ll be my last. Just because I’m in the business of making rock stars look good doesn’t mean I’m exempt from life and death. Every time a plane goes down, or a bus gets pulverised in a fiery plume, I pause for thought. This time it’s different. Now my fate is twined with zealots carrying guns.